It was confirmed yesterday that Chelsea would be appealing their transfer ban to CAS, but have not specifically asked for it to be frozen.

This latest update follows on a long period of silence, where it was becoming taking as ready that we were going to take the punishment, for fear of it being extended to three windows.

While we can’t claim to have the same knowledge of the situation that the club does, at this point we’re converted to the idea of just serving it now. There are several reasons for this. The fact that another appeal may make our punishment worse certainly plays a big part.

Then there’s the fact that, even if it’s frozen, we will be held to ransom this summer by clubs who know we are desperate to buy. We will end up overspending on players we don’t really want, and then being stuck with them.

There’s also the question of timing, which really is the most vital here. At the moment the squad is in need of a refit, and not much is expected of them under any manager next year. By serving the ban now, we can be back in action in 12 months. Delay it for a window and will be affecting us well into the 2020/20211 season.

So let’s hope the club isn’t going to let pride cloud their judgment. Sometimes you’ve got to just take your medicine, and this seems like one of those occasions. 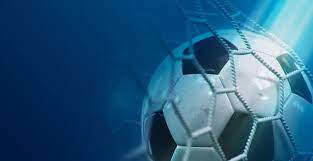 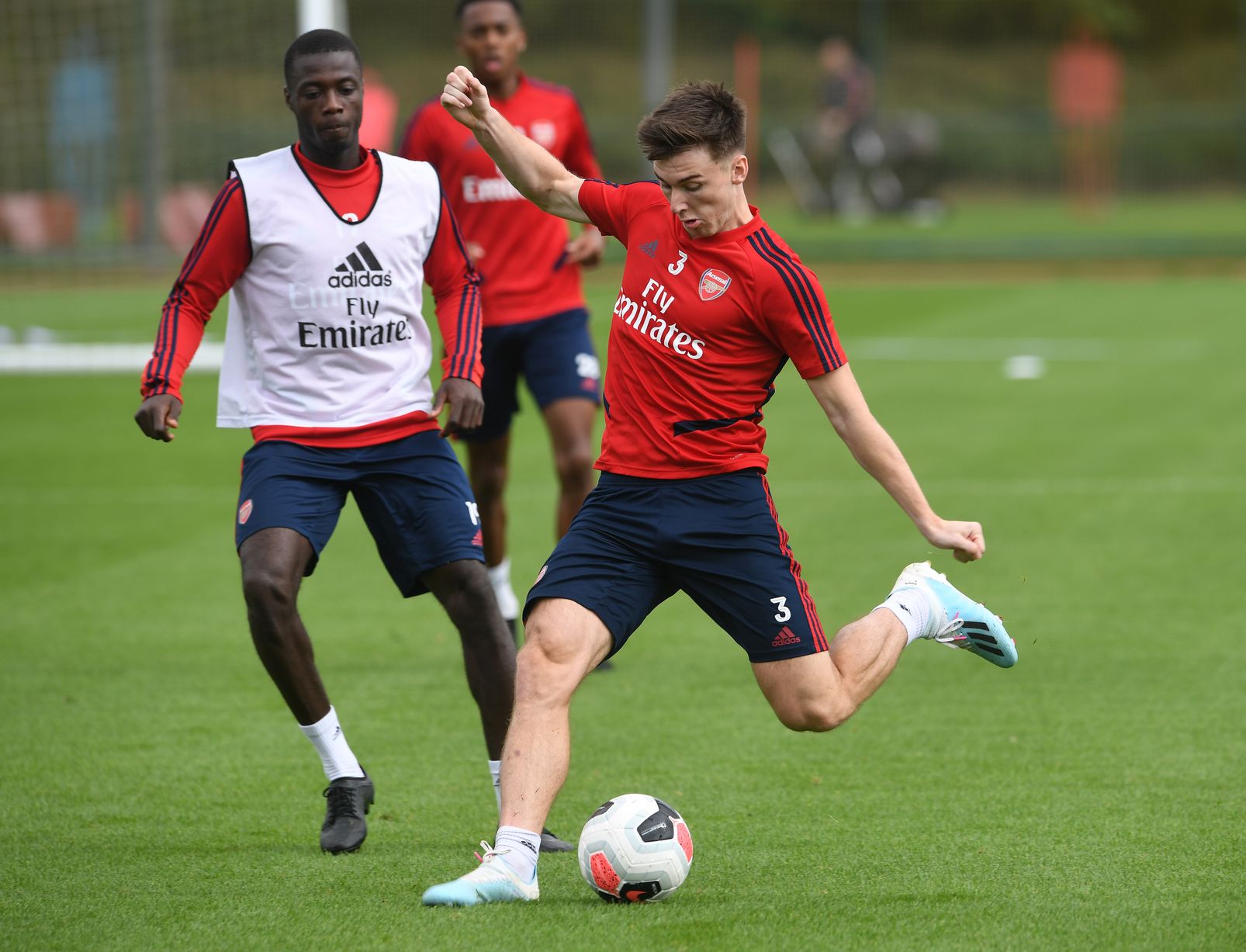